About Us » Upcoming Events at SLSPA 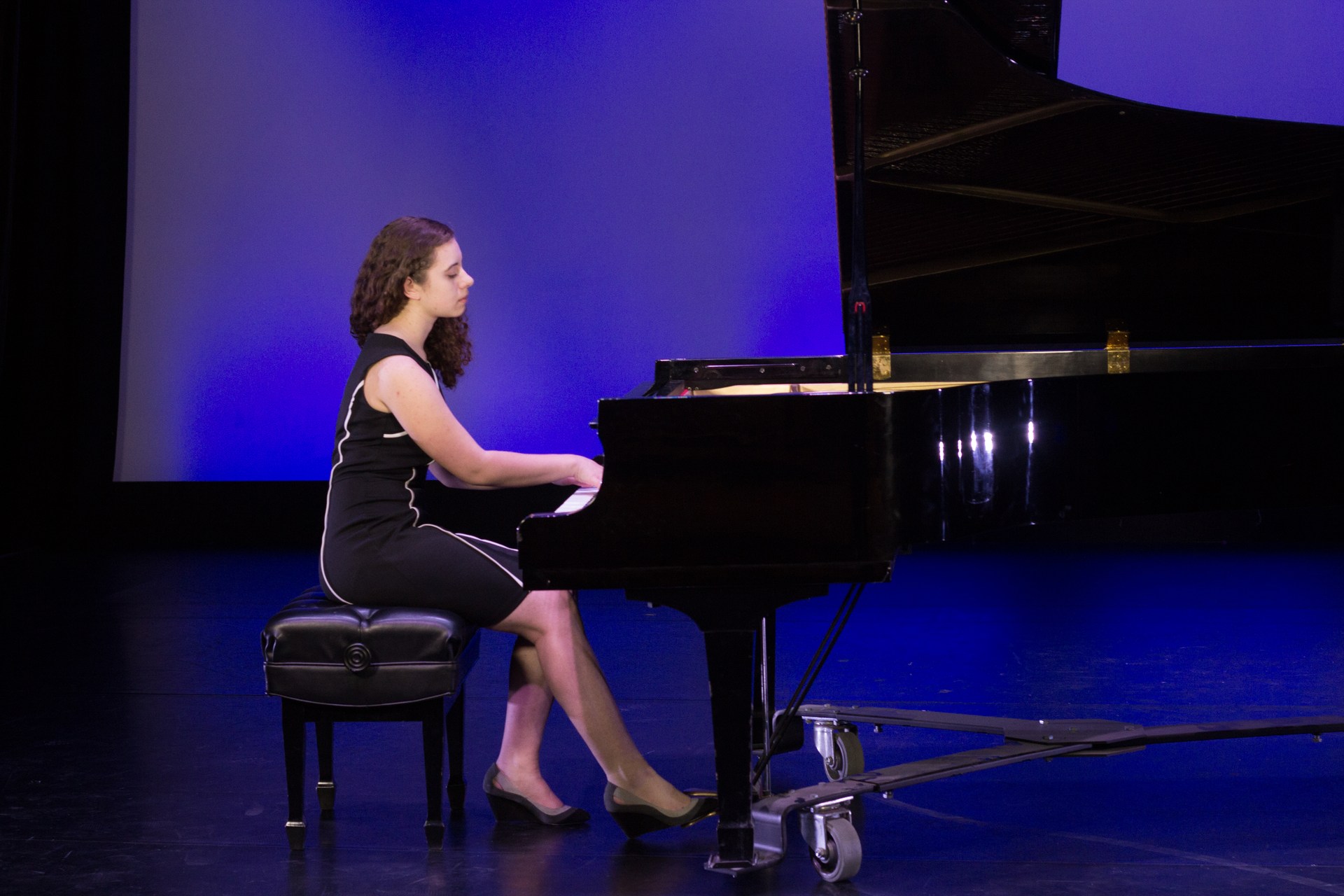 November 8-11, 2017 Ordinary Days (Lab Theater): From one of musical theatre's most exciting new composers, Adam Gwon, comes ORDINARY DAYS, a refreshingly honest and funny musical about making real connections in the city that never sleeps (but probably should at some point.) ORDINARY DAYS tells the story of four young New Yorkers whose lives intersect as they search for fulfillment, happiness, love and cabs. Through a score of vibrant and memorable songs, their experiences ring startlingly true to life. ORDINARY DAYS is an original musical for anyone who's ever struggled to appreciate the simple things in a complex place. With equal doses of humor and poignancy, it celebrates how 8.3 million individual stories combine in unexpected ways to make New York City such a unique and extraordinary home. Tickets available on line or in the office. 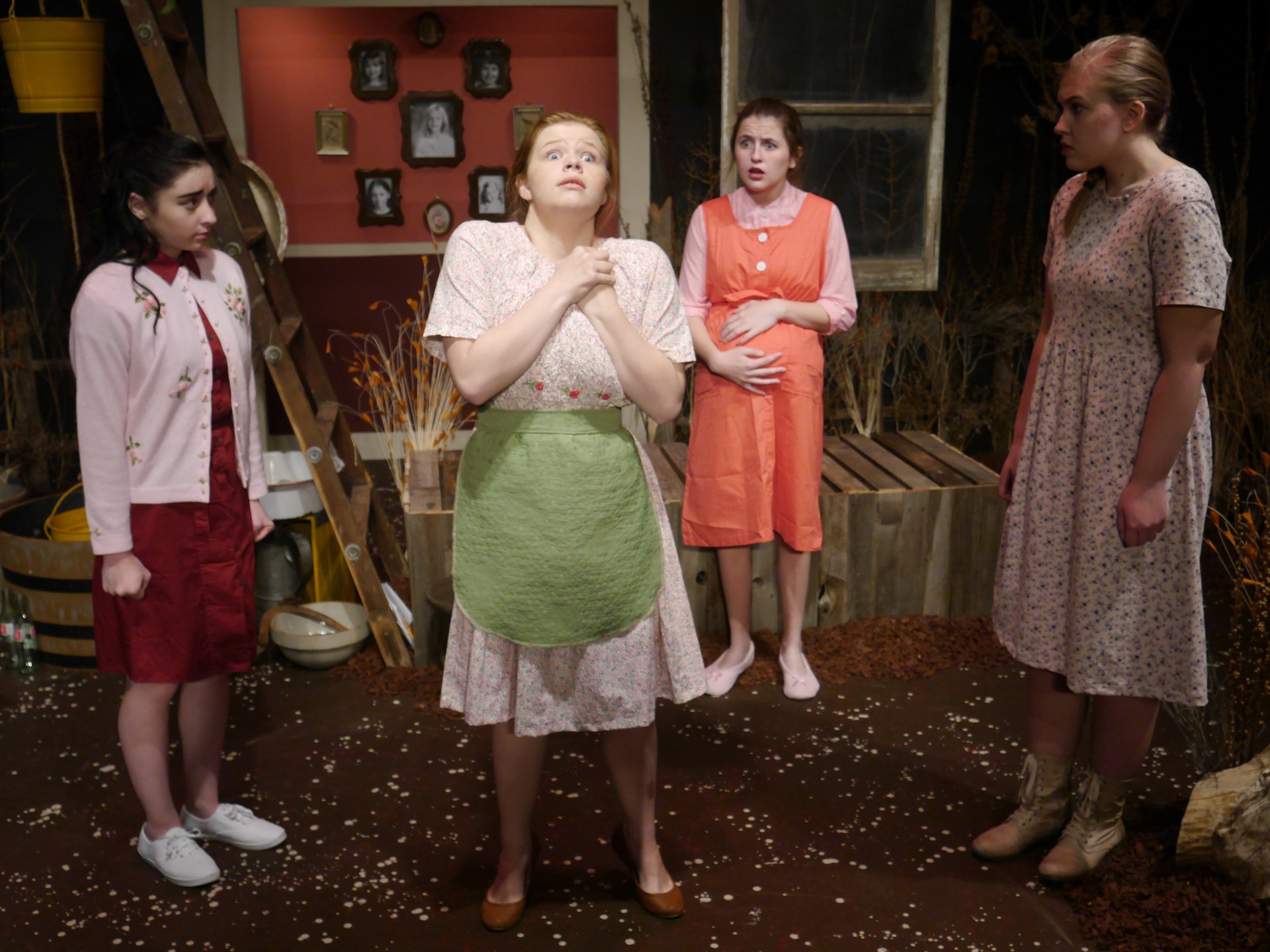 November 15-17, 2017 Anatomy of Grey (Black Box): The award-winning author of The Diviners, And They Dance Real Slow in Jackson, and Crow and Weasel describes his newest play as "A children's story for adults." When June's father dies, she prays for a healer to come to the small town of Gray, so that no one will ever suffer again; the next thing she knows, there's a tornado, and a man in a balloon blows into town claiming to be a doctor. At first, the new doctor cures anything and everything, but soon the town's preacher takes ill with a mysterious plague. And then the plague begins to spread. Set in Indiana during the late 1800s, Anatomy of Gray deals with death, loss, love, and healing in a unique coming-of-age story. Tickets available on line or in the office. 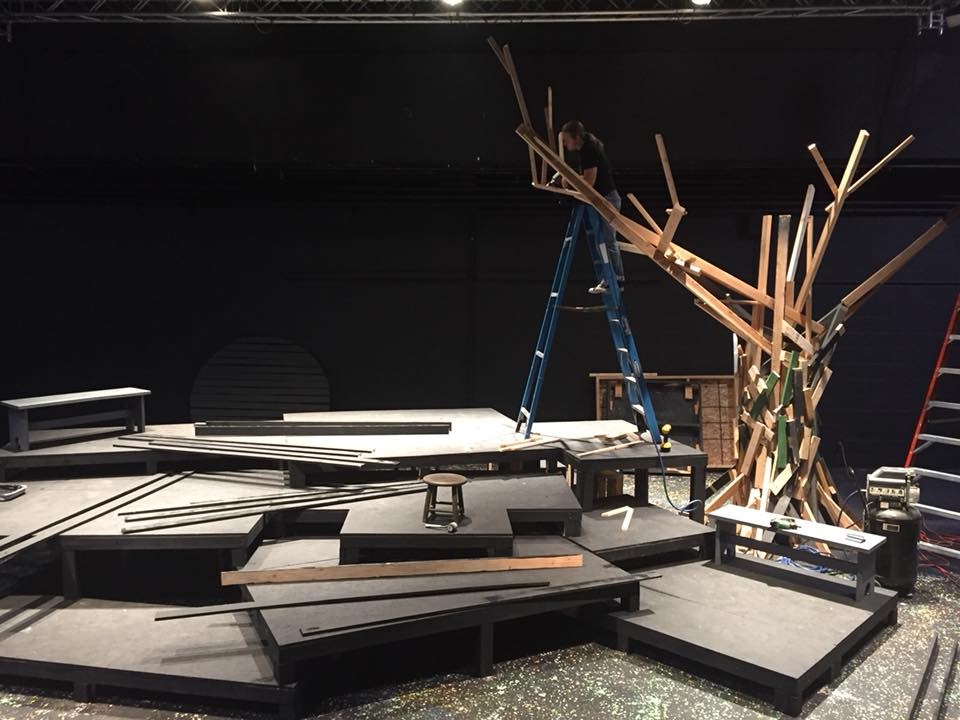 November 30-December 2 Tale of Christmas Giving (Auditorium):
A holiday children’s story brought to life through dance.
There once was a mother rabbit who had a daughter, little rabbit. They lived in a forest with their animal friends. One year at Christmas time there was a storm coming, and mother rabbit was worried about little rabbit getting cold. She made little rabbit a hat to keep her ears warm. Little rabbit wanted all her forest friends to have a hat for Christmas, so she and her mother worked very hard to make a special hat for each of their friends. Tickets available on line or in the office.
December 6-8, 2017 Documentary Theater (Lab Theater):
Documentary theatre uses pre-existing documentary such as newspapers, government reports, interviews as source material for theatrical performance. 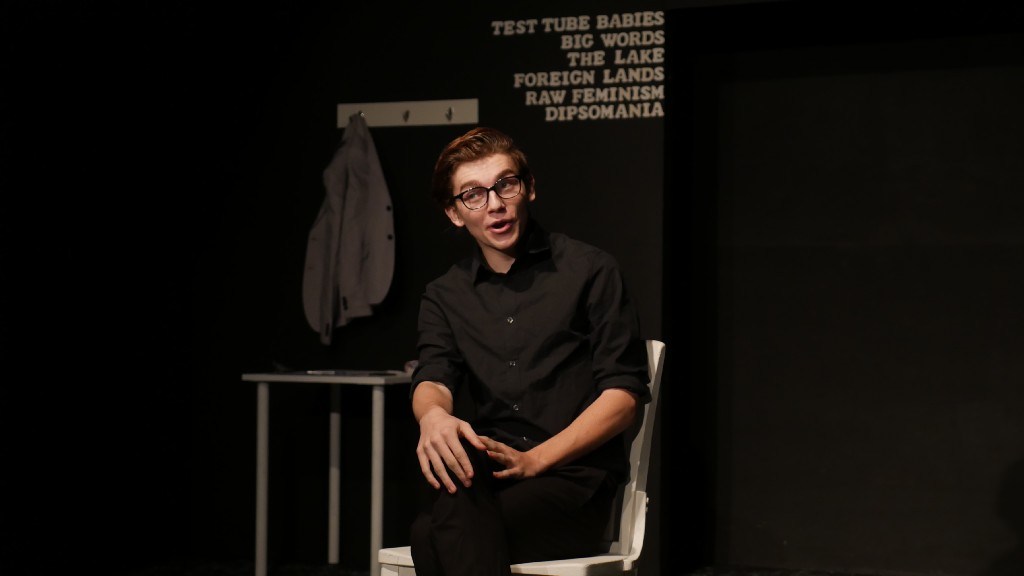